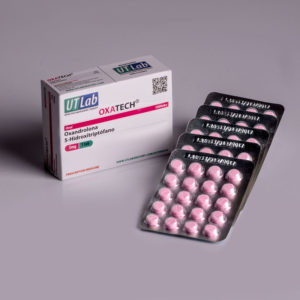 Mechanism of Action and Pharmacokinetics:
Reverse the catabolic processes and negative nitrogen balance protein synthesis promoting and stimulating the appetite if there is simultaneously an intake of calories and protein.
It is administered orally as oxandrolone has a first half life of 0.55 hours and another 9 hours. It is eliminated by the kidneys in small amounts in feces

Mechanism of Action and Pharmacokinetics:
5-HTP acts in the brain and central nervous system by increasing the production of the chemical serotonin. Serotonin can affect sleep, appetite, temperature, sexual behavior, and pain sensation. Since the 5-HTP increases serotonin synthesis is used to treat various diseases in which serotonin is thought to play a role including depression, insomnia, obesity and many other conditions 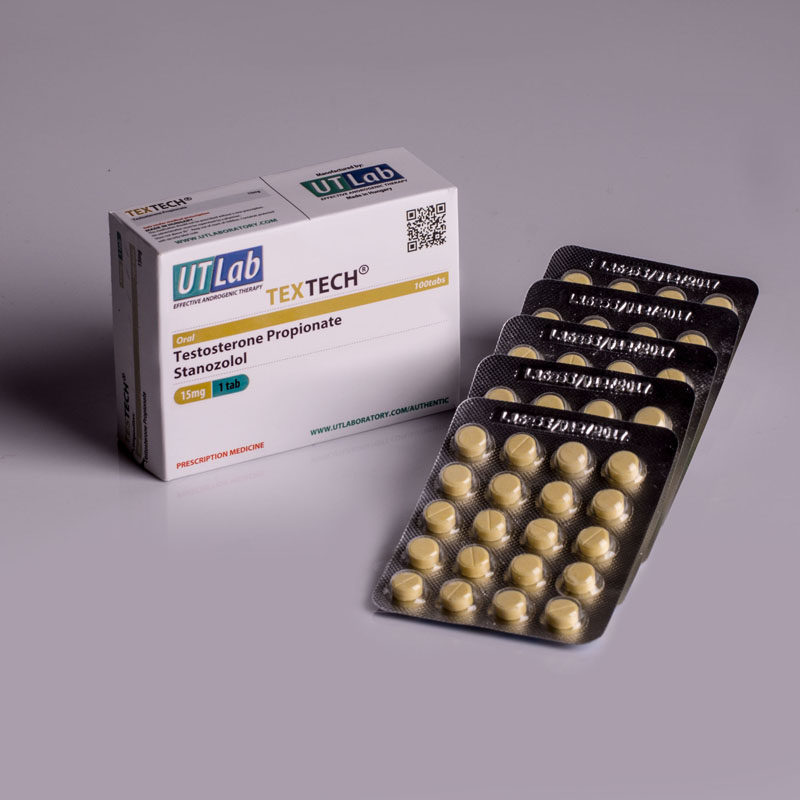 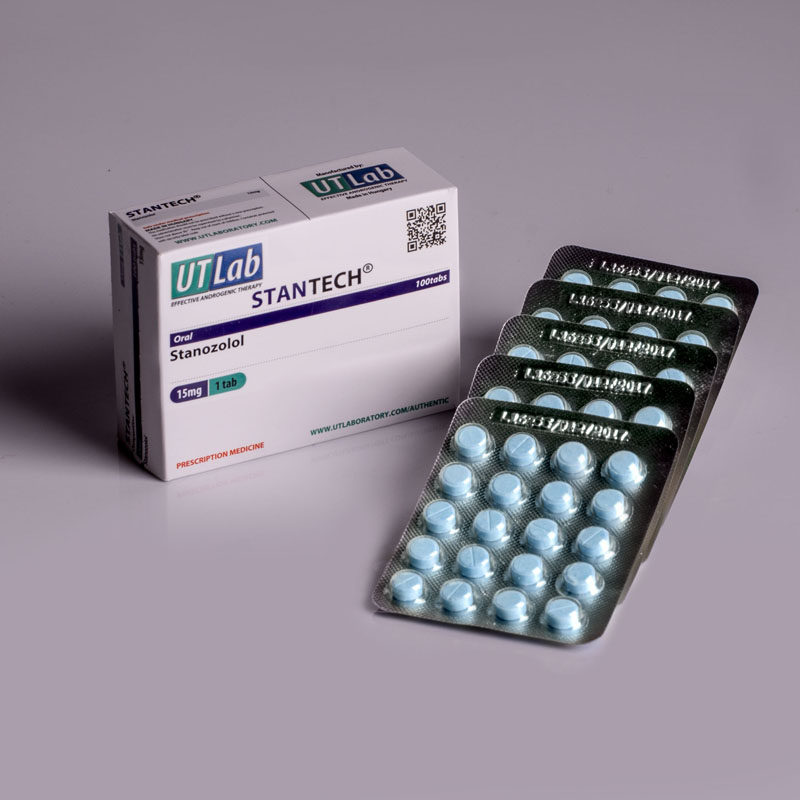 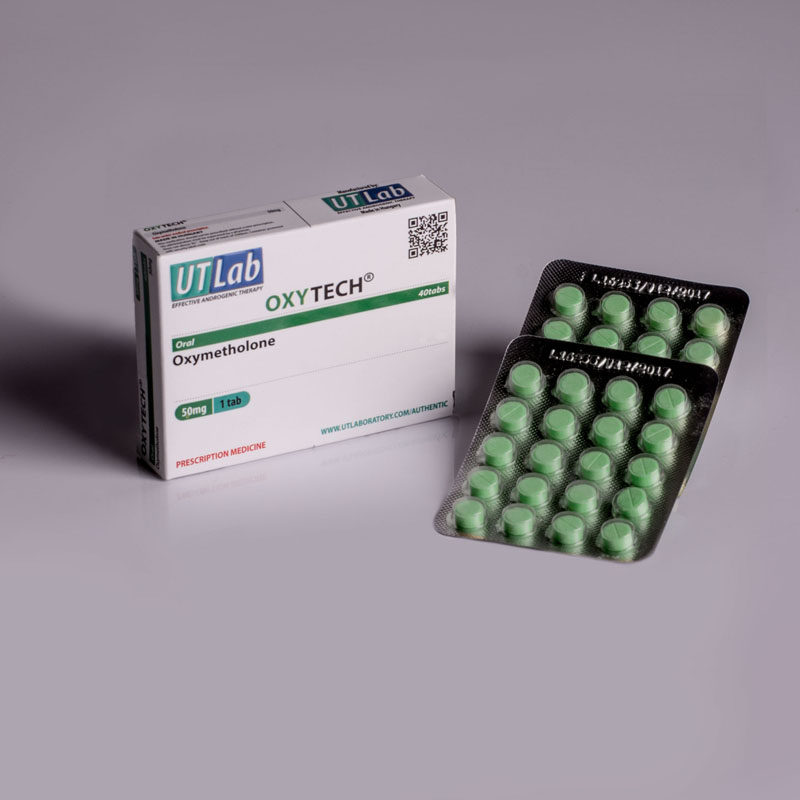 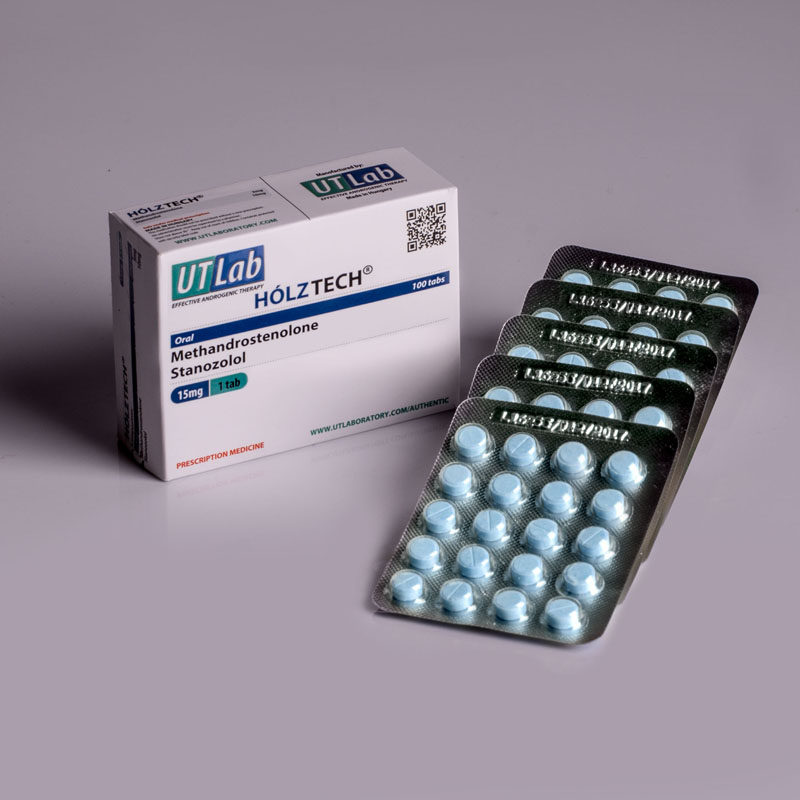