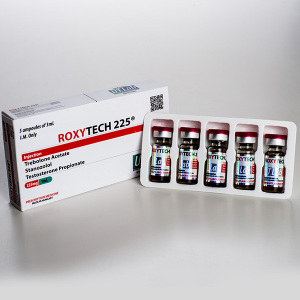 Testosterone is absorbed from the digestive tract through the skin and oral mucosa. However, it undergoes extensive hepatic firstpass metabolism when administered orally and therefore usually administered intramuscularly, subcutaneously or transdermally. It has also modified the basic molecule for testosterone orally active derivatives and prolong the duration of action. Alkylation of the 17 position to produce derivatives that are metabolized more slowly in the liver and, therefore, can be administered orally. The esterification of the hydroxyl group at 17 increased lipid solubility and leads to a slower systemic absorption when administered by intramuscular injection. The rate of absorption of esters guard elative to the size of the ester group. Testosterone esters are hydrolyzed to testosterone after absorption.

Testosterone binds approximately 80% to sex hormone binding globulin. Derivatives of 19-nostestosterona and derivatives methylated a-17 are characterized by a reduced fixing this globulin. The plasma elimination half life of testosterone is between 10 and 100 min. It is metabolized mainly in the liver by oxidation in the-OH 17 group with the formation of androstenedione, which is further metabolized to androstenolona weakly androgenic, and etiocholanolone, inactive, which are excreted in the urine primarily as glucuronoconjugados and sulfates. About 6% is excreted unchanged in the faeces after undergoing enterohepatic recirculation. Testosterone is converted to the more active derivative dihydrotestosterone in some target organs due to the 5-reductase. 19-nortestosterone derivatives are less sensitive to this enzyme. Small amounts in the body aromatized testosterone, leading to the formation of estrogen resulting in the body. Derivatives with a saturated A ring, such as Mesterolone, less estrogen are aromatized.

It is a derivative of the steroid 19 Nortestosterone, which in turn is a drug related to Nandrolone.

Trenbolone was created for veterinary use but thanks to his qualities as a powerful anabolic with high androgenic effect, trenbolone acetate was adopted as a substance to promote the growth of muscle mass in humans.

Stanozolol is a derivative of dihydrotestosterone, chemically altered so that the hormone’s anabolic (tissue-building) properties are greatly amplified and its androgenic activity minimized. Stanozolol is classified as an “anabolic” steroid, and exhibits one of the strongest dissociations of anabolic to androgenic effect among commercially available agents. It also cannot be aromatized into estrogens. 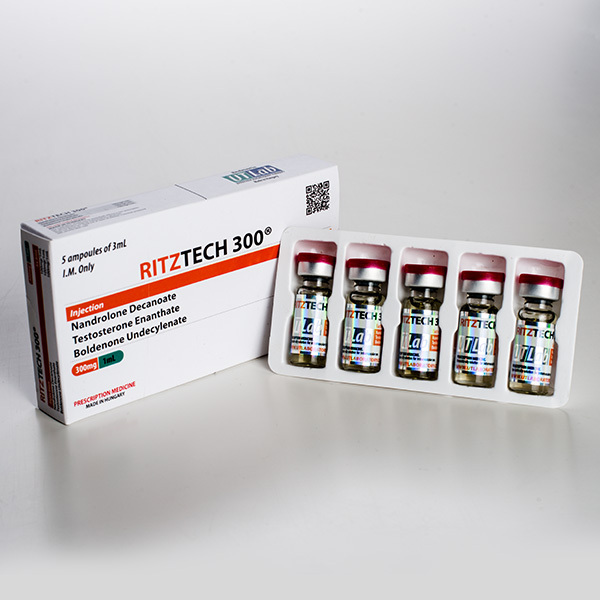 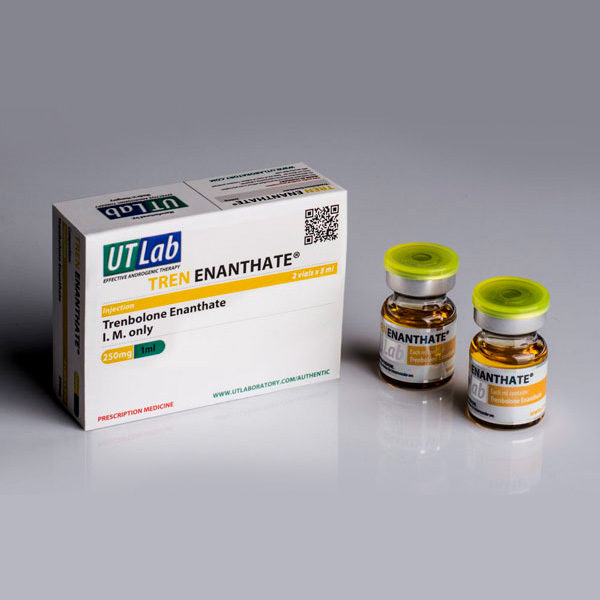 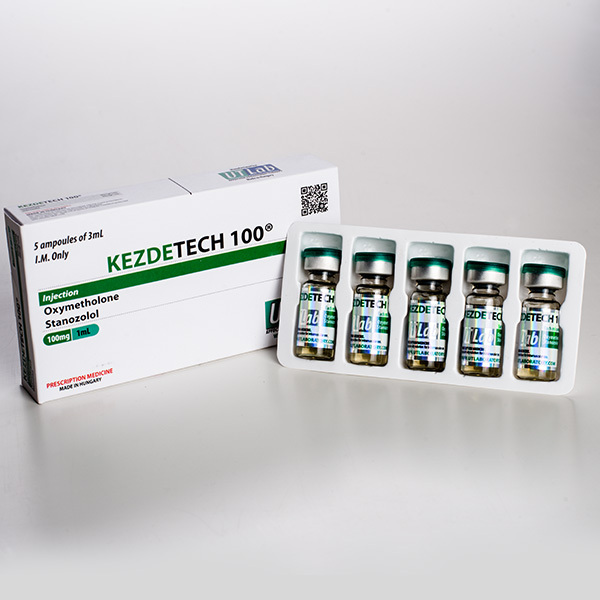